Which Canadian Golfer Has the Best Odds to Win The Masters?

The 86th edition of The Masters is fast approaching, and it has been 19 years since a Canadian claimed the green jacket for the first and only time when Mike Weir prevailed in a playoff in 2003. As with any Masters victory, the win gave him a lifetime exemption into the tournament, so he is one of three Canadians currently in the field for this year's tournament.

Weir joins the world’s 41st-ranked golfer (and top-ranked Canadian) Corey Conners and world No. 55 Mackenzie Hughes as the Canadians with the best odds to win this year's Masters.

Odds for a Canadian to Win the Masters

The Masters is April 7-10. That should work well for Ontario sports betting golf enthusiasts. The full and regulated Ontario iGaming market is scheduled to begin on April 4, which also lines up well for the NCAA men’s basketball tournament championship game on the night the market launches. The Alcohol and Gaming Commission of Ontario is working on approving real-money online casino and sportsbook operators.

Currently +6500 to win this year’s event, Conners has had top 10 finishes in his last two trips around Augusta. Hughes is a much longer shot at +20000. As a past champion who primarily plays on the PGA’s Champions Tour (seniors), Weir is not expected to be in contention for the green jacket, and that is reflected in the odds. He is a staggering +100000 to win the event.

Conners is favored to have the best finish among the Canadians and for good reason. Not only does he have a strong — albeit limited — track record at Augusta (including an ace at the par 3 6th hole last year), but he has also established himself as one of the most consistent players on the PGA Tour over the past year and a half.

He has 20 top 25 finishes over his 32 starts since the 2020 Masters (that year it was contested in November because of the Covid interruption in the season). The strength of his game is his ball-striking. Conners is one of the most accurate players in the game off the tee, ranking eighth in fairways hit among all PGA Tour players over the past year. He is first in greens in regulation in that span (all stats per FantasyNational.com).

His biggest weakness is his play on and around the greens, as he is 181st among all players in Strokes Gained: Around the Green and 144th in Strokes Gained: Putting in the last year. Conners will compete as long as he has control of his ball, but if he starts to miss too many greens that is when things can go downhill fast. He has been in the top 10 in fairways and greens hit in his last two Masters events and as long as that trend continues he will be in position to win.

Hughes is the opposite type of player, relying on his short game and putter to carry him, as he is ranked in the top 30 in putting and around the green play over the past year. 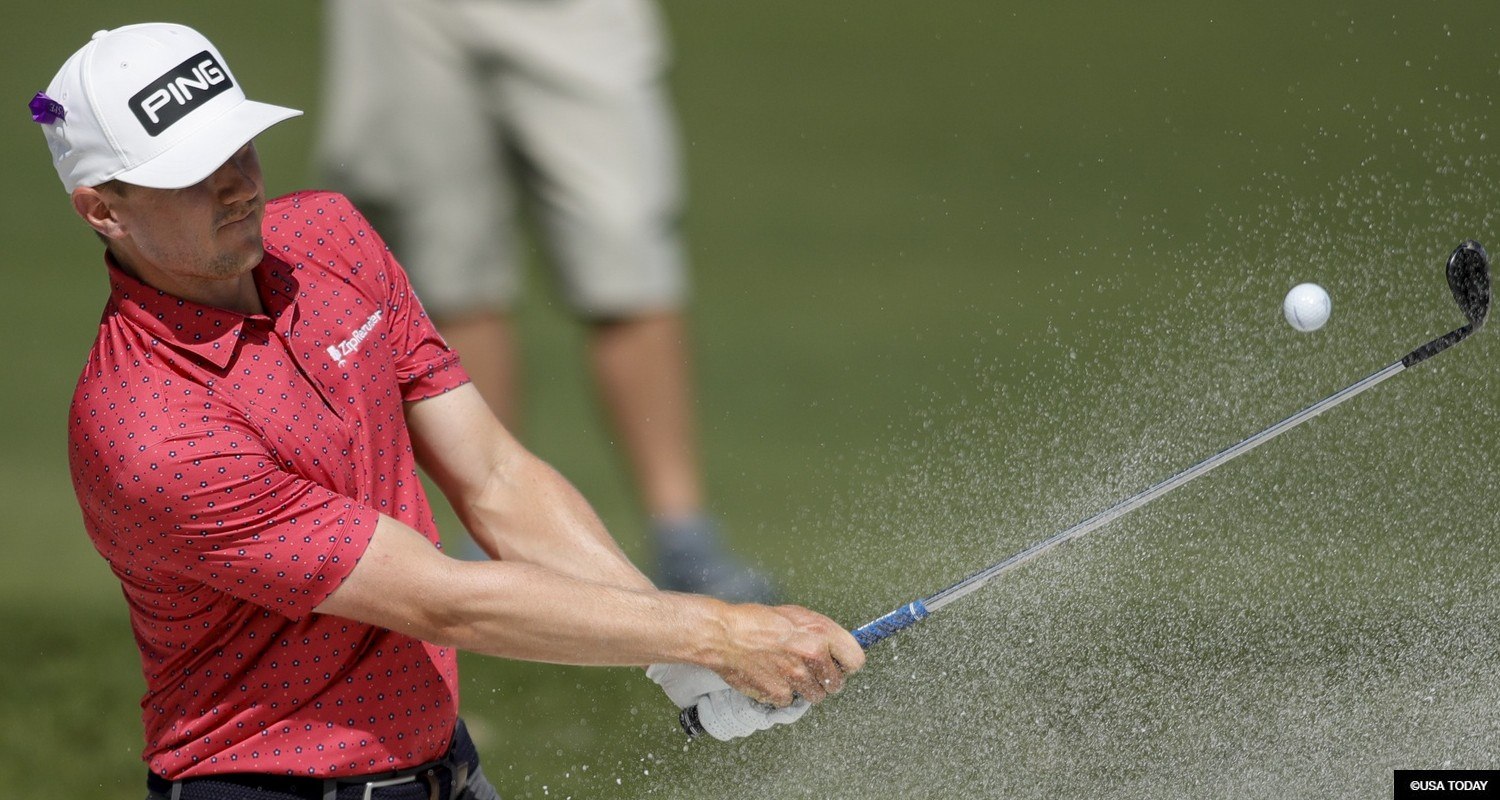 He is much more inconsistent than Conners with top 10 finishes and missed cuts both frequenting his tournament log. He also does not have a sterling record at Augusta with a 40th-place finish and a missed cut in his two previous Masters appearances.

As is Masters tradition, the field is smaller than most tournaments as the requirements to get in are quite tough. Looking outside of the Canadians and toward the rest of the world we see some big names on the odds board.

Leading the way at the moment are Jon Rahm (+700), Jordan Spieth (+1000), Justin Thomas (+1200) and Collin Morikawa (+1200), according to DraftKings Sportsbook Ontario. Defending champion Hideki Matsuyama is at +2500 and Tiger Woods, who isn’t yet committed to playing as he recovers from injury, is currently +4000.

Woods’ popularity and history are clearly bumping that number up as he hasn’t played competitively in over a year and has been very open about the fact he is still working his way back to full health. As he always is, he will be the biggest draw should he tee it up.

Rory McIlroy is another popular player in the field. He is looking to complete the career grand slam and is +1400 to win at a place where he has had solid success, but never won.

As usual, the storylines at The Masters are endless, but for Canadians looking to bet on the event Conners has to be the logical route. His odds lead you to a nice return on your money, and his current form and history at Augusta are very appealing. There are a lot of big names showing up, but don’t be surprised to see Conners join Weir as the second Canadian ever to slip on the green jacket Sunday afternoon at The Masters.